Standing on a dingy side street, a stylised sign of an oversized scythe cutting through an ankle spurting a ridiculous amount of blood marks this semi-reputable establishment. Run by its one-legged owner Arvo Outila (N old male human expert 2) this inn has operated under its current name since he purchased it 15 years ago after a horrendous accident on his farm. It doesn’t offer food or accommodation. This is a place to drink (often heavily) and listen to music. 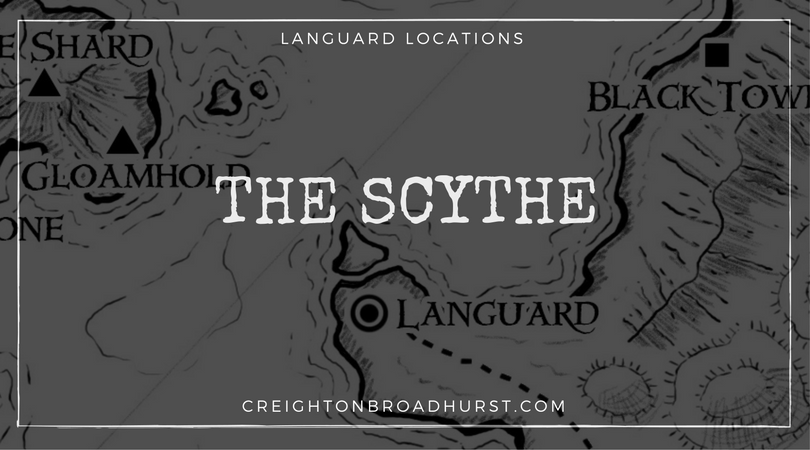 The tavern has a narrow frontage, but extends back a surprisingly long way. Steps lead down from the street into the main common room, which is dingy and often smoke-filled. A bar runs down one side of the room and steps downward lead to another large drinking room. The lower common room is popular with those who wish to escape notice—illicit lovers prefer this more private room as do those who do not wish to be overheard—perhaps adventurers plotting their next quest.

The Scythe is renown for its live performances. The upper common room has a small stage which hosts performances—some of dubious quality—most evenings. Mid-week sees the “famed” halfling bard Dricolen Nimblefinger (N male middle-aged halfling bard 2) take to the stage. Bafflingly, Dricolen has a devoted following amongst the locals and when he performs, the Scythe is packed. 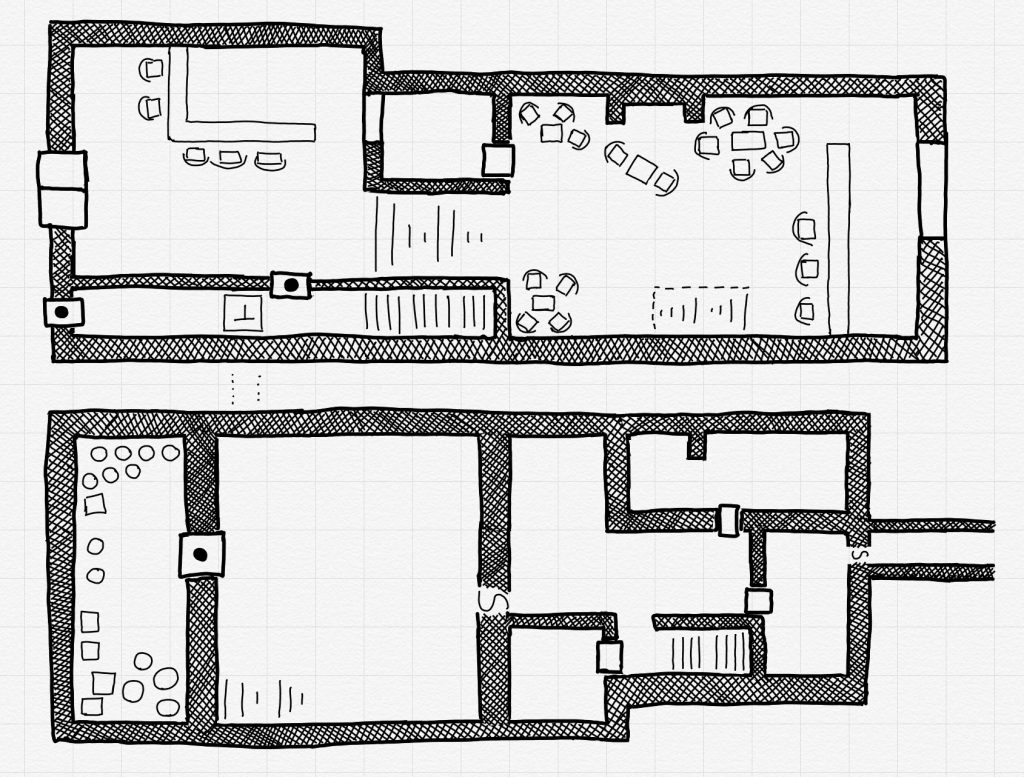 6 Comments Share Tweet Print Email
Categories: Creighton, Gloamhold, Raging Swan Press
Disclosure of Material Connection: Some of the links in the post above are “affiliate links.” This means if you click on the link and purchase the item, I will receive an affiliate commission. Regardless, I only recommend products or services I use personally and believe will add value to my readers. I am disclosing this in accordance with the Federal Trade Commission’s 16 CFR, Part 255: “Guides Concerning the Use of Endorsements and Testimonials in Advertising.”

6 thoughts on “The Scythe”