Death is the ultimate punishment for failure, but a cunning and subtle (or merciful) GM can “reward” the PCs’ failure without wiping out the party! 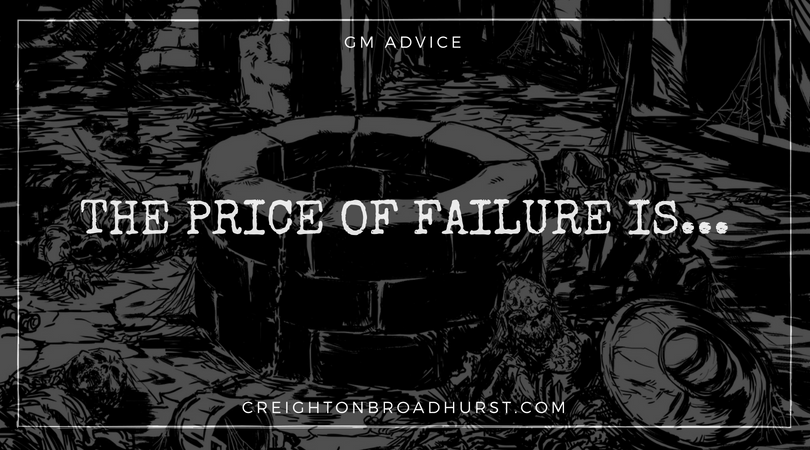 I recently blogged about the variant rewards the PCs might receive in lieu of gold or magic. Thus it only seemed right and proper to take a look at the punishments a GM could employ instead of killing a PC or presiding over a TPK. While death is a vital part of the game, it is often rather permanent–which can suck if a player has run a PC for two years. Sometimes, other options exist:

Have your PCs suffered in other ways as a result of a failed adventure? Share their woes in the comments below and help GMs all over the world punish their PCs in new, inventive ways!

9 thoughts on “GM Advice: The Price of Failure is…”