Starting a new campaign is an exciting time! Sadly, few people give much thought about how to go about choosing what to do next and simply dive straight in. There are two basic ways to start a new campaign, but few people use both. 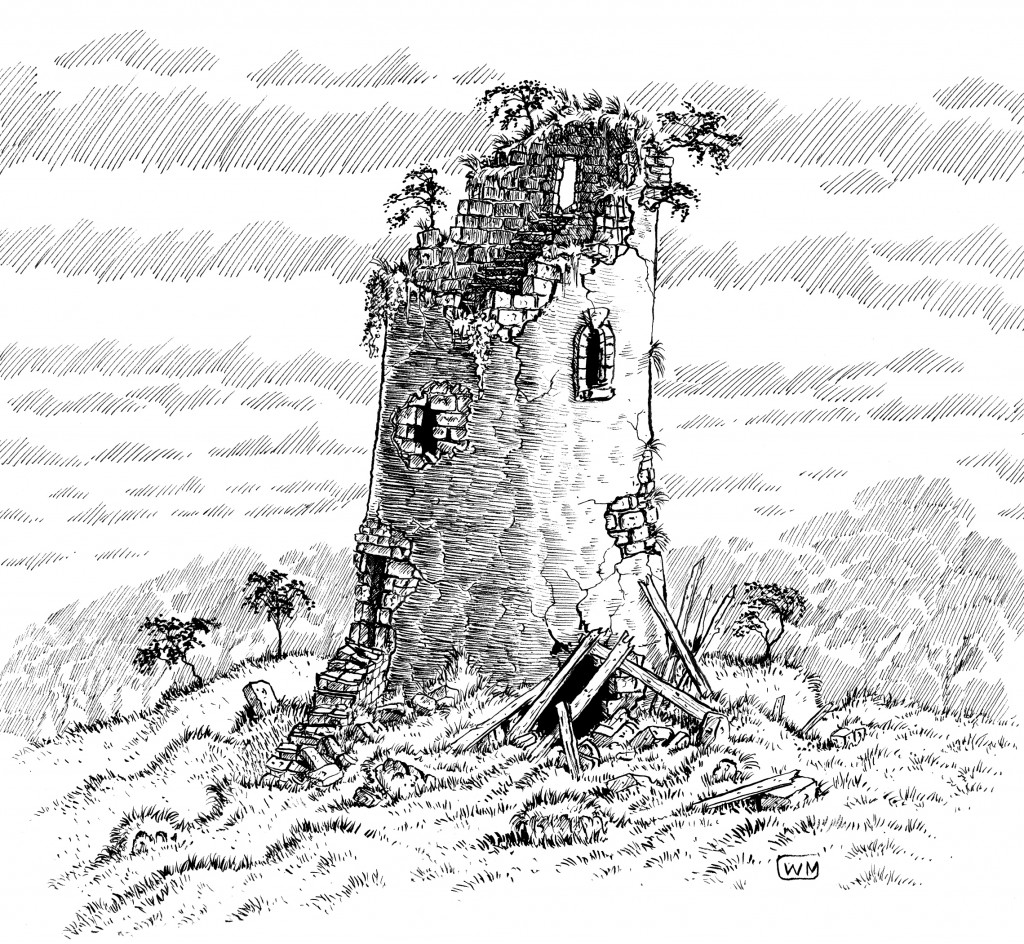 The selection of a campaign is the foundation upon which all subsequent adventures are built. A GM should give some serious thought about the new campaign before getting engrossed in module preparation, campaign primer creation and so on.

There are a couple of basic ways of starting a new campaign. Both have their pros and cons and they require the GM to approach the situation in different fashions.

The GM chooses a module or campaign to run and then informs the players of this choice.

The players generate characters and the GM then chooses a module or campaign.

Have you got any tips for starting a new campaign? Let us know what they are in the comments below and help your fellow GMs start their new campaigns today!