In victory or defeat, every campaign must end. But in the same way as the manner of a hero’s death is important, the way in which a campaign ends is just as important as how it begins. 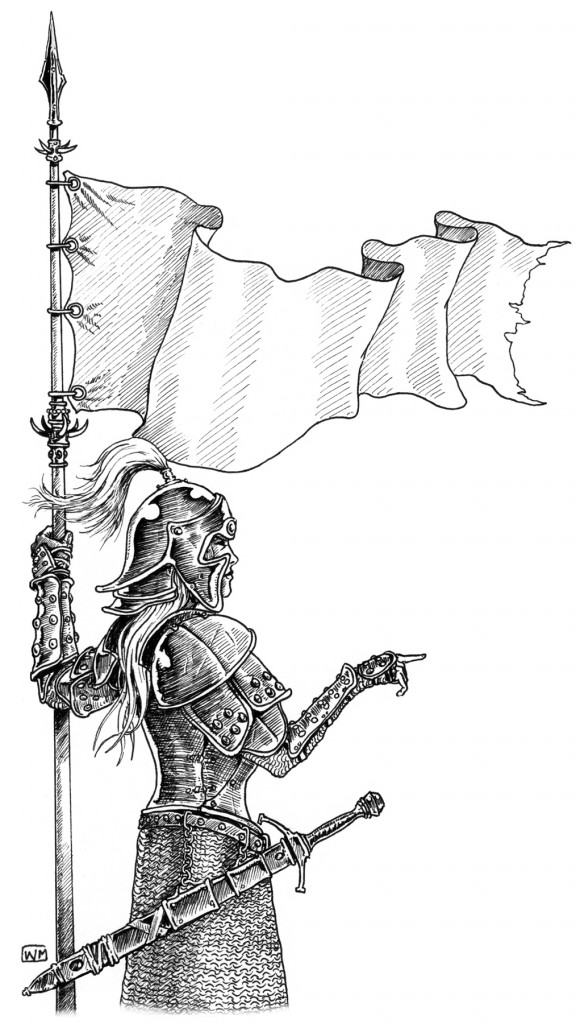 I’ve previously talked about preparing for and starting a new campaign, so it seems natural to talk about ending a campaign. After all, all campaigns end. The manner of the ending, though, can be as important to participants’ enjoyment as the beginning.

Campaigns can end accidentally for many reasons:

Luckily, not all campaigns end accidentally and a sensible GM gives some thought to his campaign end strategy:

Do you plan the end of your campaigns? Do things always turn out as you planned? Share your thoughts and experiences in the comments below and help your fellow GMs end their campaigns successfully!

2 thoughts on “GM Advice: How to End Your Campaign”