It all started out so well. There was a real buzz at the table, and every session was great. But now, the game seems to have lost that buzz. Is your campaign about to die? 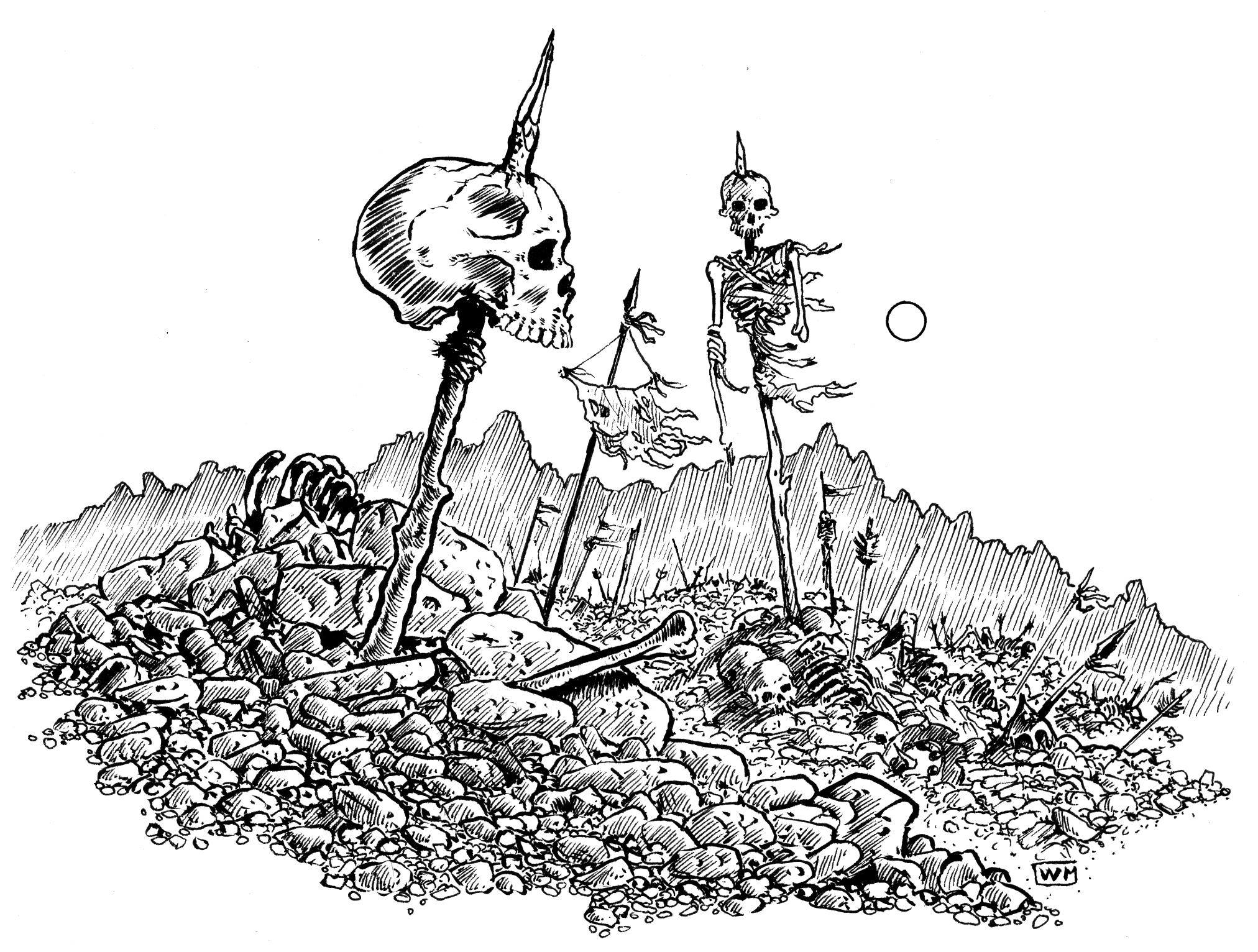 Nothing is forever, and even the greatest, most successful campaign eventually ends. However, lots of campaign die before their time because the participants aren’t enjoying themselves.

As GM, you’ve invested a lot of time and effort in your campaign.  Keeping an eye out for the following signs enables you to take pre-emptive action to save your campaign from an ignoble death.

Spotting the signs of impending doom is the first step in saving your campaign (if you want to). The first thing you want to do is determine why your campaign is dying. Once you’ve done what you can decide to end your campaign or try a change of pace to revitalise flagging interest. Whatever you do at least you are doing it on your own terms.

Have you had a campaign die? Did you spot The End coming? Are there any other signs you’d add to the four above? Let us know what they are in the comments below and help your fellow GMs avoid campaign death.

2 thoughts on “GM Advice: 4 Signs Your Campaign is Dying”