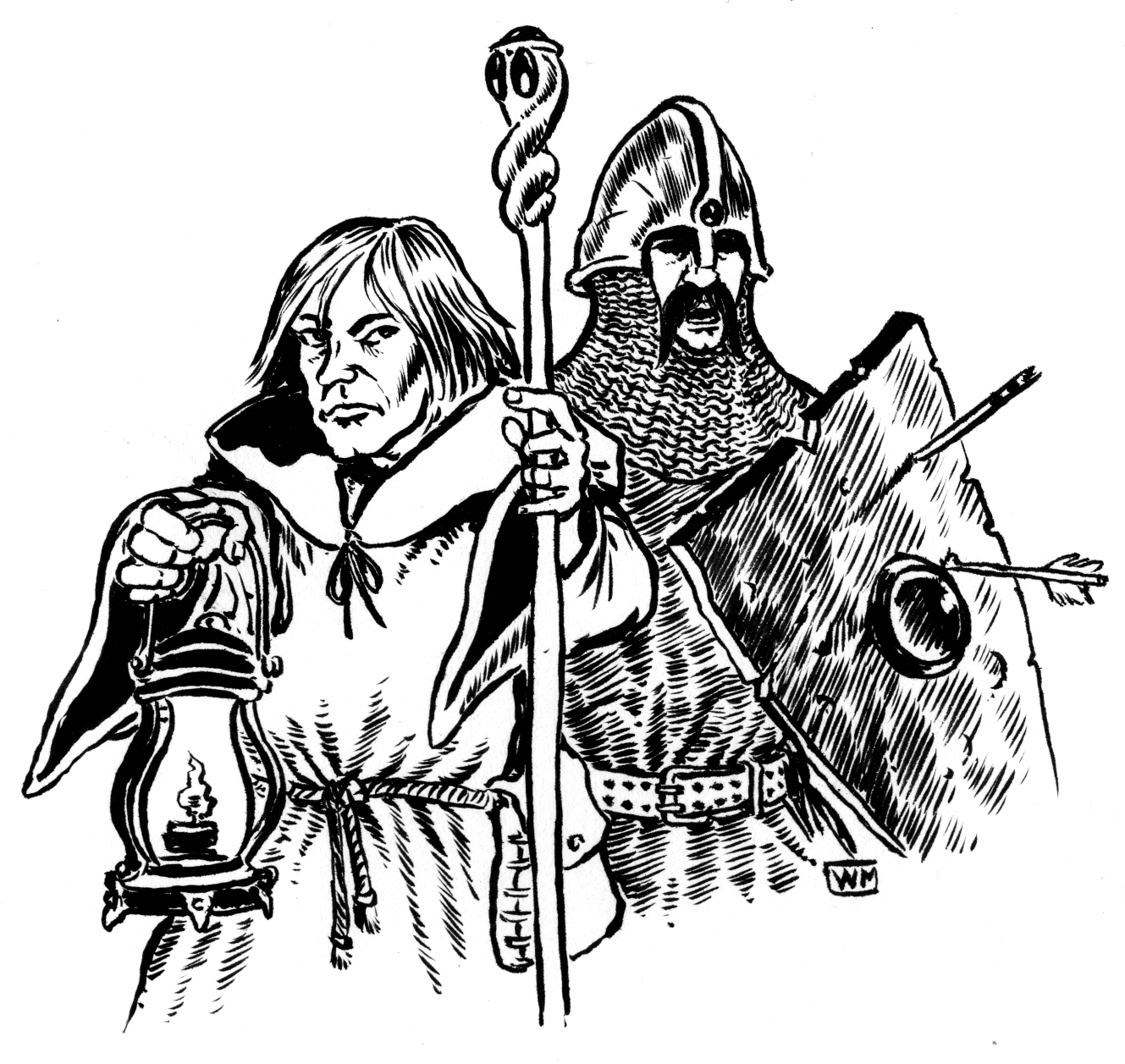 Sometimes having an NPC in the adventuring party is rather handy for the GM. There are many reasons, why a GM might want to add an extra party member:

One pitfall a GM should avoid like the plague (like clichés) is using his own PC as an NPC. I’ve been guilty of this in the past and it invariably went wrong. Often, it caused resentment among the players – particularly if the NPC in question got more of the limelight or better treasure than his fellows. I’d advise you to think very carefully before adding your own PC to the group.

Have you inserted NPCs into an adventuring party for other reasons? Tell me what they are, in the comments below and help your fellow GMs add NPCs to their adventuring parties today!