People used to say I was sad and boring because I spent so much time gaming. But, gaming is awesome… 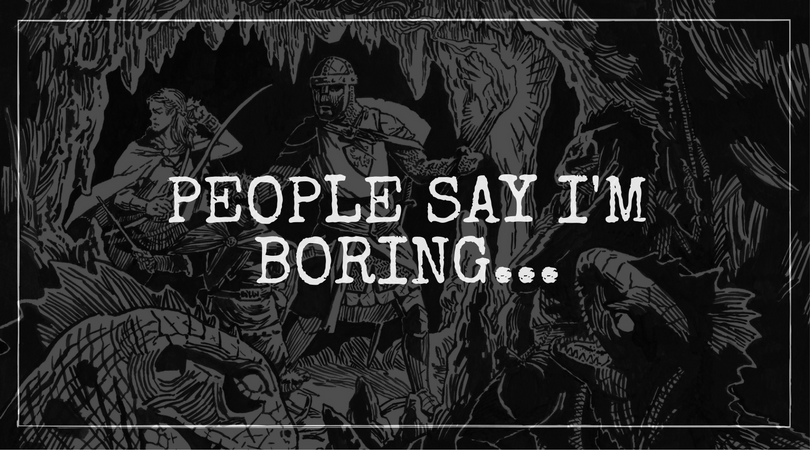 I’ve been gaming for over thirty years and in that time I’ve enjoyed countless hours of fun with my chums. I’ve run hundreds of gaming sessions and played in hundreds more. Several experiences stand out from all the others. I have:

And best of all, I’ve done all the above in the company of good friends!

What have you done?

What’s your most memorable gaming memory? Let me know, in the comments below.

6 Comments Share Tweet Print Email
Categories: Creighton, Gaming Advice
Disclosure of Material Connection: Some of the links in the post above are “affiliate links.” This means if you click on the link and purchase the item, I will receive an affiliate commission. Regardless, I only recommend products or services I use personally and believe will add value to my readers. I am disclosing this in accordance with the Federal Trade Commission’s 16 CFR, Part 255: “Guides Concerning the Use of Endorsements and Testimonials in Advertising.”