House rules are a great way for a GM to stamp his style on a game. To successful apply a house rule, a GM needs to remember four things. 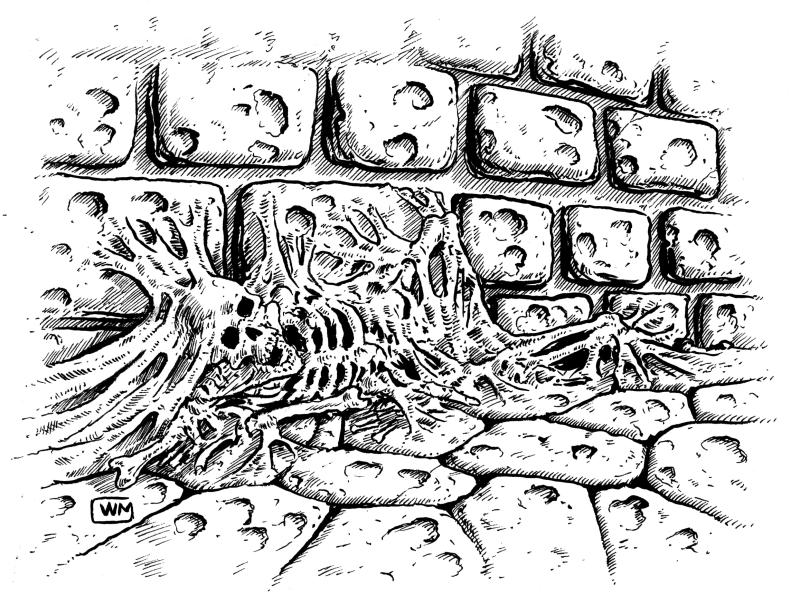 If you are a GM who has been gaming for a decent amount of time, it’s likely you apply at least a few house rules to your campaign. I myself have a couple of pages worth of house rules I apply to my Borderland of Adventure campaign. Pathfinder is a great rules set, but for me it doesn’t quite capture the gritty feeling of the earlier editions of the world’s most popular role-playing game.

Sometimes, though, GMs are reluctant to apply house rules. That’s a shame as they are a great way of stamping a GM’s unique style onto a game. In earlier versions of the game, almost every GM’s campaign was littered with house rules. Now, though, that the rules are more comprehensive and robust the need for house rules has waned.

When dealing with house rules, it’s important to consider the following factors:

As a final note, remember there is nothing wrong with making a house rule for your game–just don’t expect GMs at other tables to honour it.

1 Comment Share Tweet Print Email
Categories: Gaming Advice, GM Advice
Disclosure of Material Connection: Some of the links in the post above are “affiliate links.” This means if you click on the link and purchase the item, I will receive an affiliate commission. Regardless, I only recommend products or services I use personally and believe will add value to my readers. I am disclosing this in accordance with the Federal Trade Commission’s 16 CFR, Part 255: “Guides Concerning the Use of Endorsements and Testimonials in Advertising.”

One thought on “GM Advice: Dealing With House Rules”