Designing a megadungeon is hard. If you don’t get the dungeon’s metaphorical foundations right, you are wasting your time. 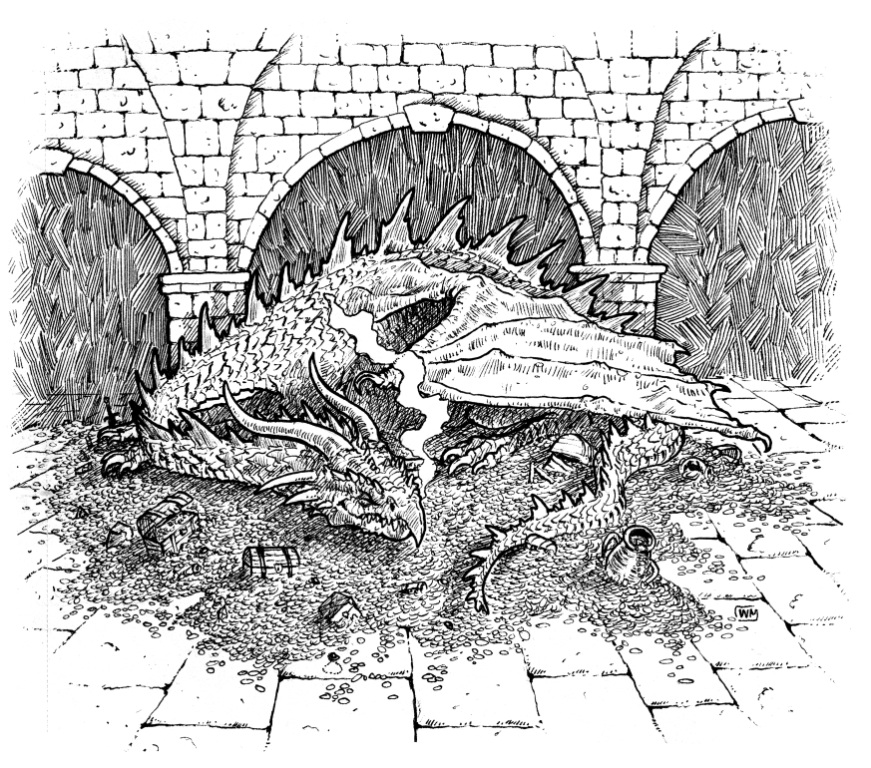 Over the last forty years, countless dungeons and hundreds of megadungeons have graced GM’s campaigns all over the world. Detailing such a locale is a gigantic undertaking.

When designing a megadungeon, keep in mind the following criteria:

Do you have any other dungeon design tips related to this topic? If you do, please leave them in the comments below and help your fellow GMs design better dungeons today!

This article is part of Dungeon Design Fortnight. Dungeon Design Fortnight celebrates Raging Swan Press’s upcoming release of GM’s Miscellany Dungeon Dressing – a huge 336-page tome dedicated to all aspects of dungeon design and dressing. This article, along with loads of other useful information, appears in the book. I’m insanely proud of GM’s Miscellany Dungeon Dressing and I hope if you are thinking about designing dungeons you check it out.

16 Comments Share Tweet Print Email
Categories: Gaming Advice, GM Advice
Disclosure of Material Connection: Some of the links in the post above are “affiliate links.” This means if you click on the link and purchase the item, I will receive an affiliate commission. Regardless, I only recommend products or services I use personally and believe will add value to my readers. I am disclosing this in accordance with the Federal Trade Commission’s 16 CFR, Part 255: “Guides Concerning the Use of Endorsements and Testimonials in Advertising.”