A successful campaign is so much more than a series of vaguely related modules strung together. It needs a point, it needs a purpose and the players need a goal. 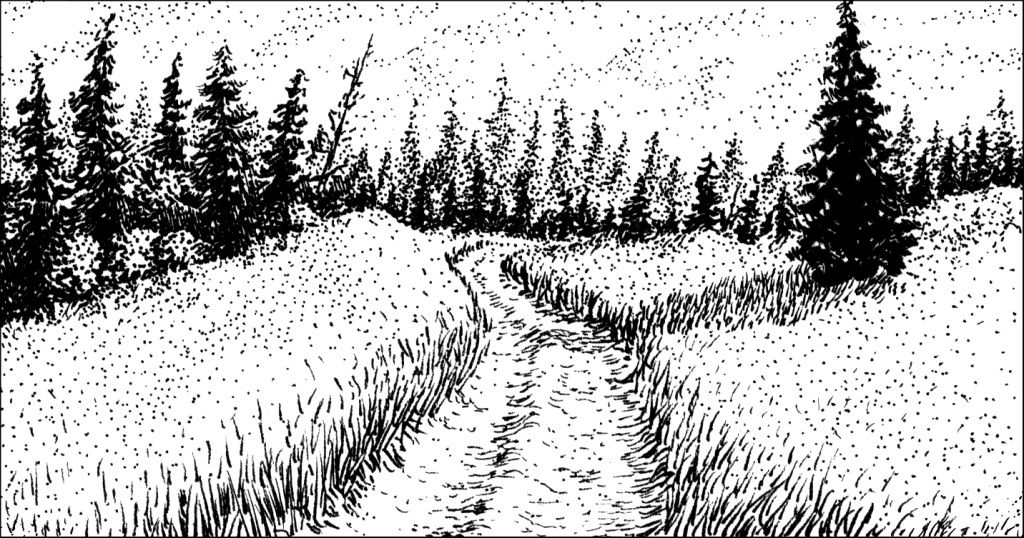 A successful campaign needs structure. A structure – like a module’s outline – gives the GM a clear roadmap to follow. From it hang the campaign’s various modules and events. (That’s not to say the PCs can’t diverge from the GM’s path – it’s just nice to know where you are hoping to go!) My own Borderland of Adventure campaign is without doubt my longest running, most successful campaign. The main campaign has been running for almost three years. If you include my Kingmaker and Scions of Darkness campaigns (both of which take place in the same area and affect current events) we’ve been going for almost five years! The campaign has been successful because I plan ahead.

A campaign should have the following elements:

Plotting a new campaign can seem overwhelming at first. A GM has to think about:

How do you approach planning your campaign. Do you do it differently? Did I miss something? If so, why not leave a comment below and help your fellow GMs run better campaigns!

2 thoughts on “GM Advice: Why Your Campaign Needs Structure”