Shockingly, I love action and adventure films. Unsurprisingly, I’ve seen all the Bond films (repeatedly) but until recently I’d never really realised what a good model they can make for an adventure. 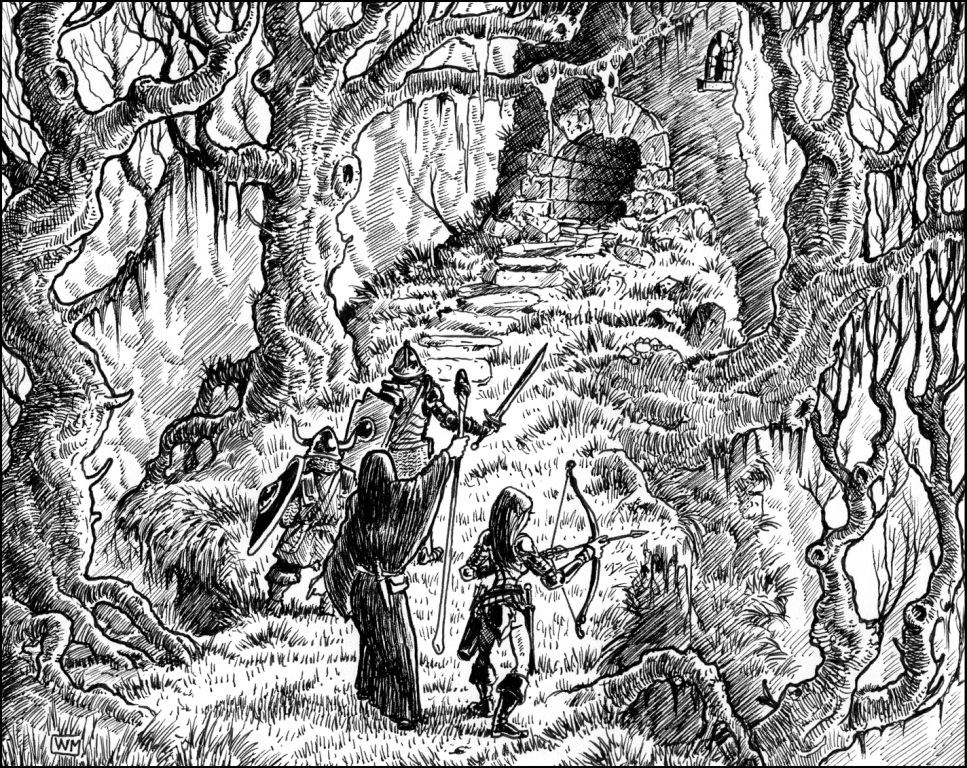 The Bond films have been spectacularly successful over the last four decades. This is no accident. The producers have crafted an excellent formula for a successful film. Luckily for us, the components of an exciting film are nearly identical to those of a good adventure.

So, according to the Bond films, what are the components of a good adventure?

Of course, you still need to craft an exciting adventure but if you add in the above components you should be well on your way!

So that’s what I’ve learnt from rewatching the Bond films. Did I miss anything, in your opinion? If I did, let me know what in the comments below and help your fellow GMs build better adventures today!

7 Comments Share Tweet Print Email
Categories: Gaming Advice, GM Advice
Disclosure of Material Connection: Some of the links in the post above are “affiliate links.” This means if you click on the link and purchase the item, I will receive an affiliate commission. Regardless, I only recommend products or services I use personally and believe will add value to my readers. I am disclosing this in accordance with the Federal Trade Commission’s 16 CFR, Part 255: “Guides Concerning the Use of Endorsements and Testimonials in Advertising.”