No GM is perfect. Everyone makes mistakes from time to time. Some mistakes, however, seem to crop up again and again. 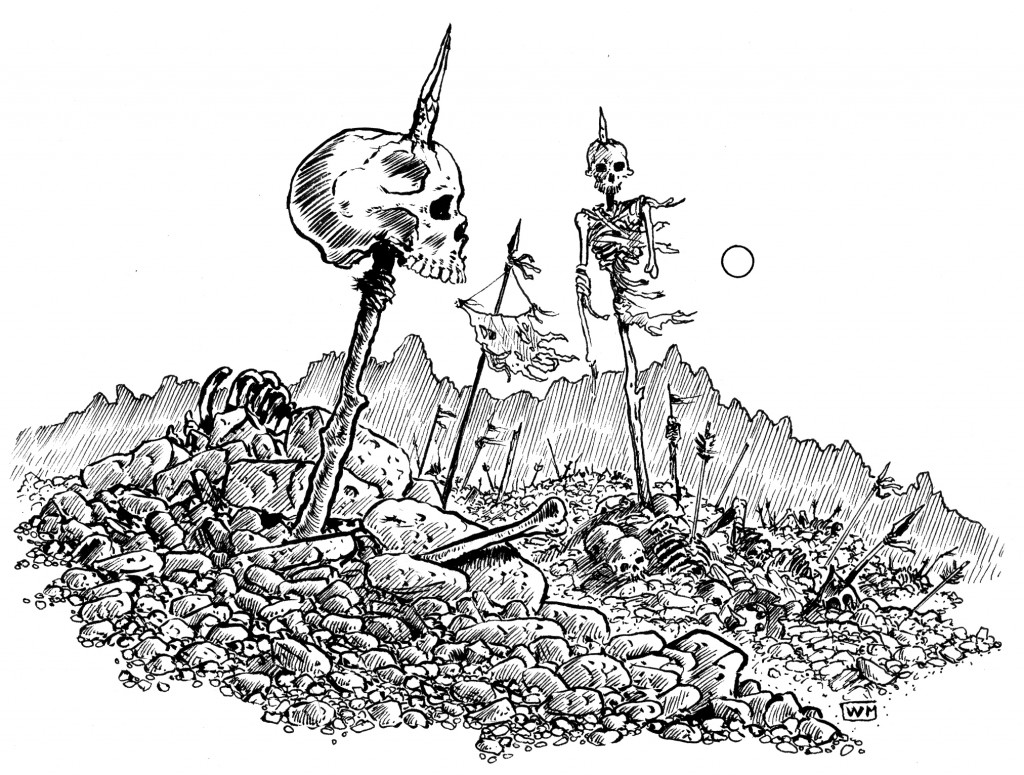 Over the past 30 years I’ve seen GMs make loads of mistakes. Sadly over the last 30 years I’ve also made all the same mistakes myself. I’m not talking about rules-based mistakes; that would be a crushingly boring subject. Rather, I’m talking about even more basic errors that every GM is guilty of from time to time.

Have you made some of those mistakes yourself? Have you seen GMs make any other common mistakes? If you have, share them in the comments below and help your fellow GMs game better.

24 Comments Share Tweet Print Email
Categories: Gaming Advice, GM Advice
Disclosure of Material Connection: Some of the links in the post above are “affiliate links.” This means if you click on the link and purchase the item, I will receive an affiliate commission. Regardless, I only recommend products or services I use personally and believe will add value to my readers. I am disclosing this in accordance with the Federal Trade Commission’s 16 CFR, Part 255: “Guides Concerning the Use of Endorsements and Testimonials in Advertising.”