Most adventurers dying in a dungeon are killed by the complex’s nefarious denizens. However, other unfortunate explorers suffer a much more ignoble fate.. 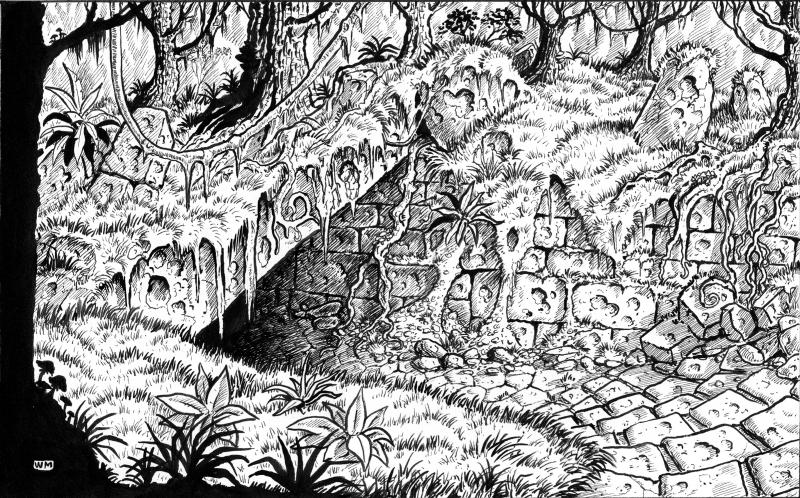 It might seem strange that the actual dungeon can kill you. Remember, though, the dungeon – like all natural environments – has its share of natural dangers and hazards. Neophyte adventurers should be aware of the following lurking dangers:

Luckily, most of the ways in which a dungeon can kill you can be defeated by proper planning and attentive exploration. Keep that in mind, when planning your next delve.

That’s my list of the way a dungeon can kill explorers. Has a dungeon killed you in a different way? if it has, let us know how you died in the comments below and help other adventurers dodge your fate.

1 Comment Share Tweet Print Email
Categories: Gaming Advice, Player Advice
Disclosure of Material Connection: Some of the links in the post above are “affiliate links.” This means if you click on the link and purchase the item, I will receive an affiliate commission. Regardless, I only recommend products or services I use personally and believe will add value to my readers. I am disclosing this in accordance with the Federal Trade Commission’s 16 CFR, Part 255: “Guides Concerning the Use of Endorsements and Testimonials in Advertising.”

One thought on “Player’s Advice: 6 Ways the Dungeon Can Kill You”