Game time is precious time. But all too often, we don’t use it as effectively as we could. Follow these five easy tips to speed up your game play today! 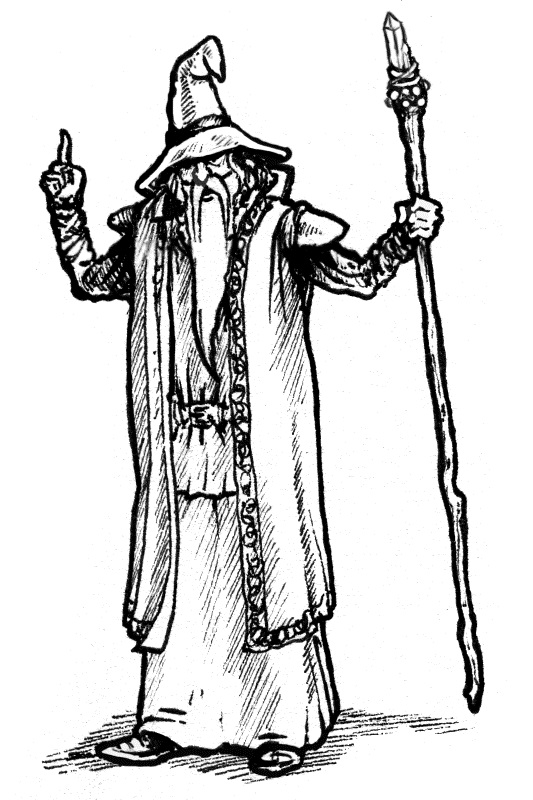 I’ve previously blogged before about getting together a gaming kit and having good gaming habits. In this article, I discuss other ways to speed up play. It makes sense, after all, to get as much done as possible in each gaming session (while having fun).

Some simple and easy tactics to speed up play include:

Do you have any more tips to speed up play? Share them in the comments below and help to speed up you fellow gamer’s games today!

This post is part of a week-long celebration of my 10-year-old son starting his first campaign for a group of his friends. He’s been slaving away over his dungeon for weeks and hopefully, they all enjoy themselves and become life-long gamers. I also get to play in the campaign, but of course I’m playing the cleric…

8 Comments Share Tweet Print Email
Categories: Gaming Advice, Player Advice
Disclosure of Material Connection: Some of the links in the post above are “affiliate links.” This means if you click on the link and purchase the item, I will receive an affiliate commission. Regardless, I only recommend products or services I use personally and believe will add value to my readers. I am disclosing this in accordance with the Federal Trade Commission’s 16 CFR, Part 255: “Guides Concerning the Use of Endorsements and Testimonials in Advertising.”

8 thoughts on “Player Advice: 5 Easy Ways You Can Speed Up Game Play”