Legendary, lost dungeons and cities are the very stuff of fantasy adventure. In such places are great deeds wrought and glittering treasures wrested from the foul clutches of ancient evils. 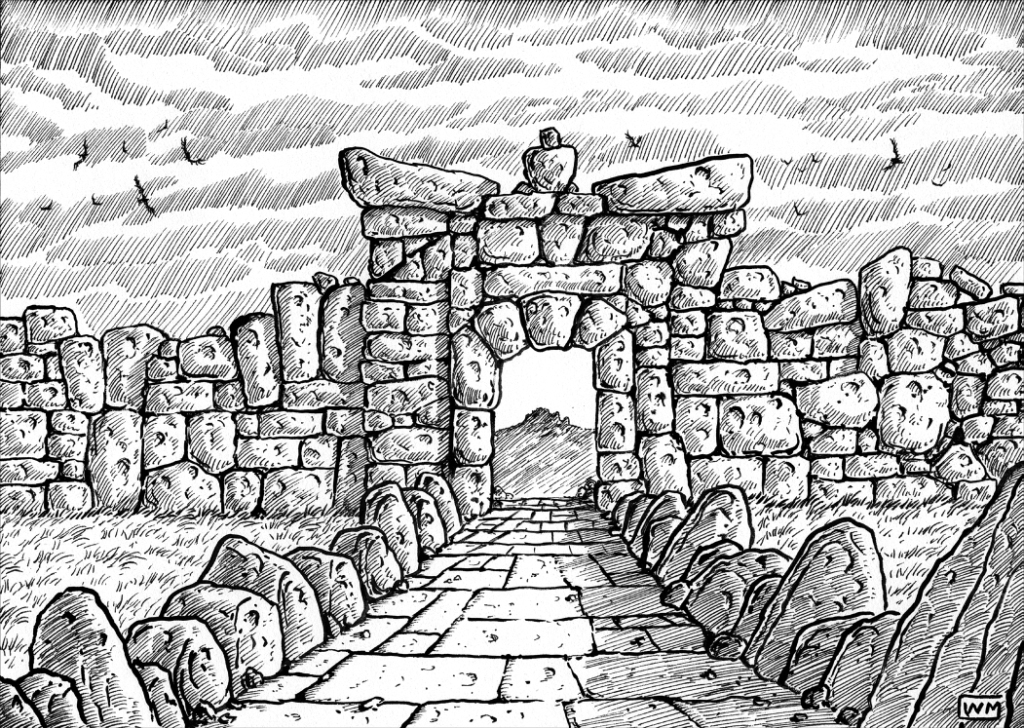 A campaign world can never have enough legendary, lost locations, in my opinion. Such locales add depth and detail to the GM’s world. They breathe life into the cultures lost to history’s remorseless passage and provide a backdrop for exciting adventures.

Even if the PCs never visit the locations in question, they will likely know of their legends through bards’ songs, whispers in the taproom and the boasts of rival adventurers claiming to have visited such places.

However, designing such locations saps a GM’s time. After all, he needs more than a cool dungeon name. The players are bound to ask this and that, and generally tax a GM’s spontaneous design skills to the limit. Thus, here are six legendary lost dungeons ready for immediate use in your campaign. Adapt them as you see fit, so they fit seamlessly with that which you have already created.

Submit Your Own Legendary Lost Dungeon

Why not add to the list above by posting your own legendary lost dungeon in the comments below and help your fellow GMs add unique, flavoursome locations to their campaign today!

12 Comments Share Tweet Print Email
Category: Campaign Components
Disclosure of Material Connection: Some of the links in the post above are “affiliate links.” This means if you click on the link and purchase the item, I will receive an affiliate commission. Regardless, I only recommend products or services I use personally and believe will add value to my readers. I am disclosing this in accordance with the Federal Trade Commission’s 16 CFR, Part 255: “Guides Concerning the Use of Endorsements and Testimonials in Advertising.”