A change of pace can breathe fresh life into a campaign. Combat and challenge are exciting, but both can turn into a grind if that’s all you do… 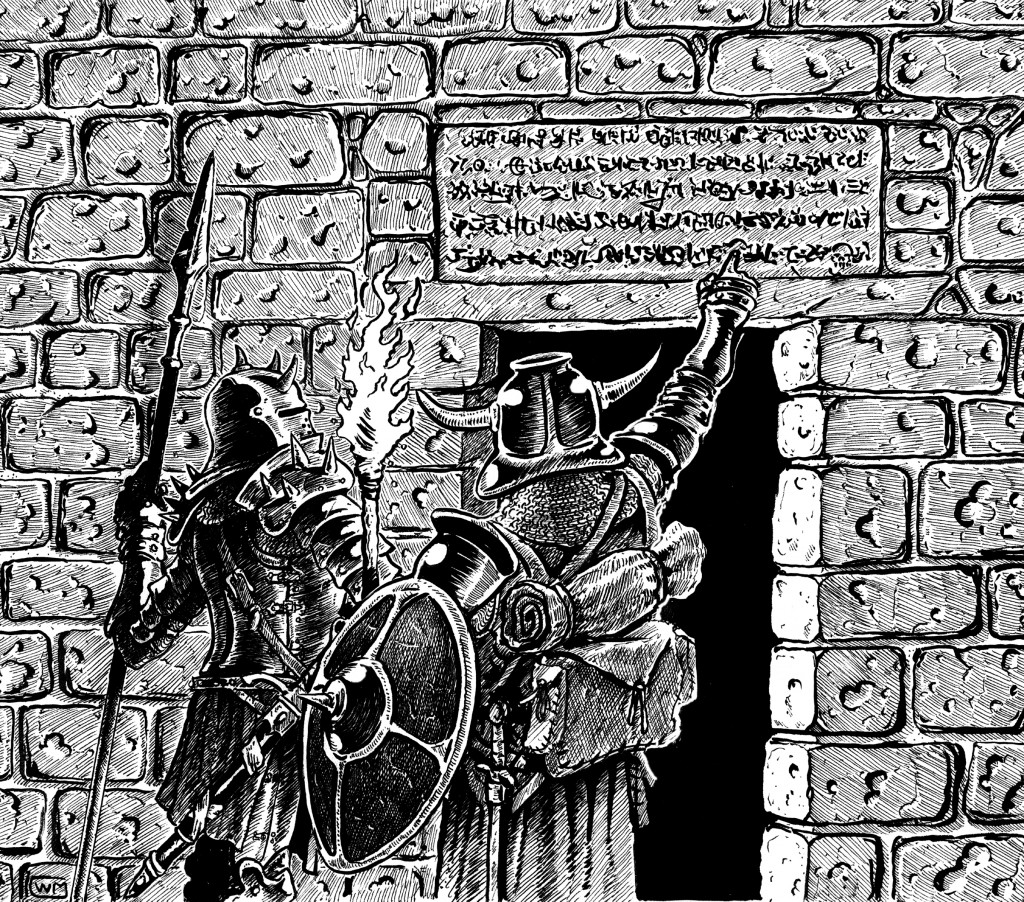 Recently, in my Borderland of Adventure campaign we finished a rather intense combat-heavy adventure in which the PCs were trapped in a demi-plane. Most of the party survived the ordeal, and once they’d escaped they moved onto their next adventure. However, instead of immediately throwing them into another combat-focused adventure I’d prepared something a little bit different.

Don’t get me wrong, I love challenge and combat, but I felt the campaign needed a change of pace and mood. Sometimes the unending grind of combat can get a little bit old. For me, changing the campaign’s pace has several advantages:

Do you change the pace of your campaign for reasons other than those I’ve listed above? If you do, why not leave a comment below and help other GMs make their campaigns even more awesome!