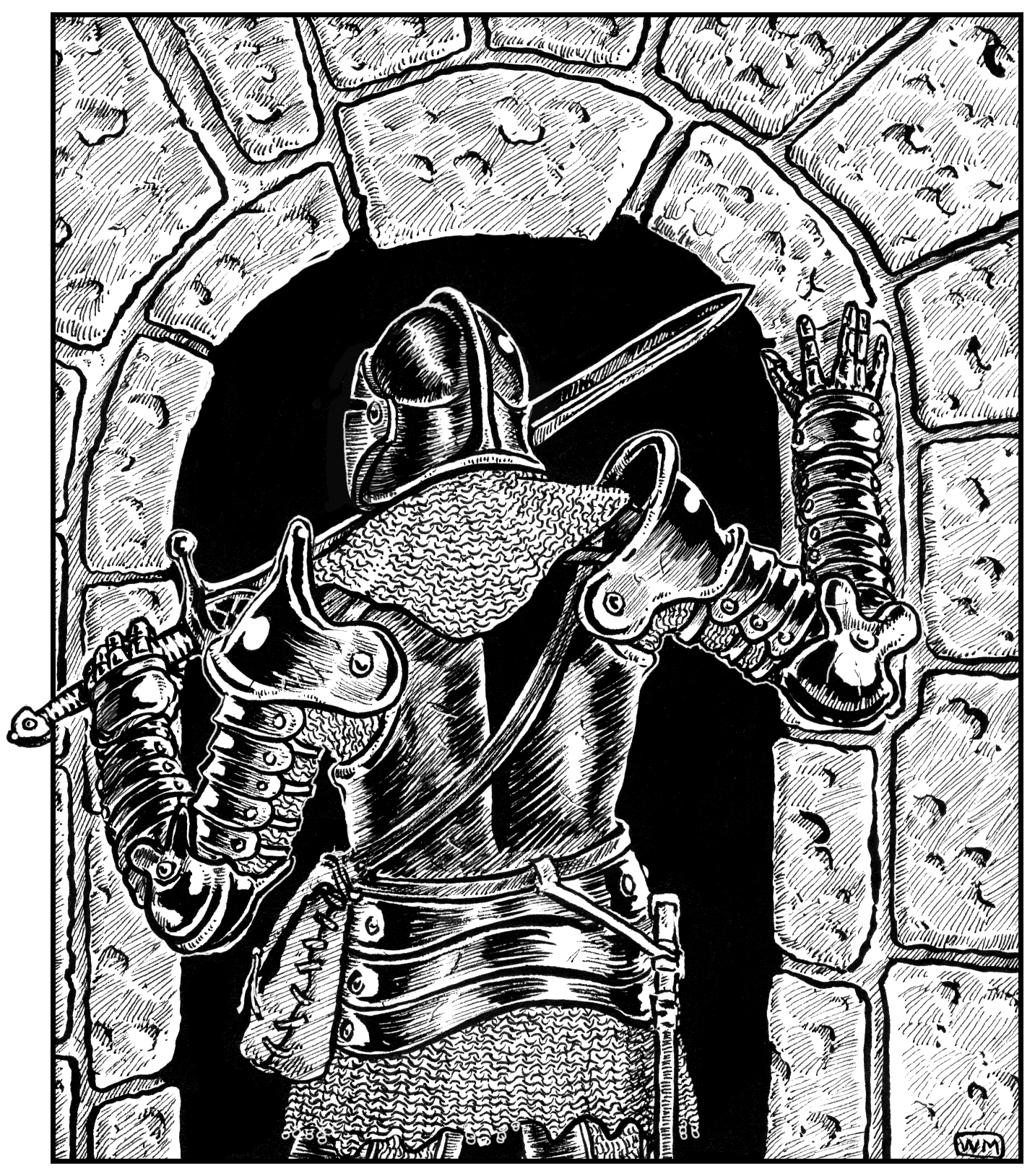 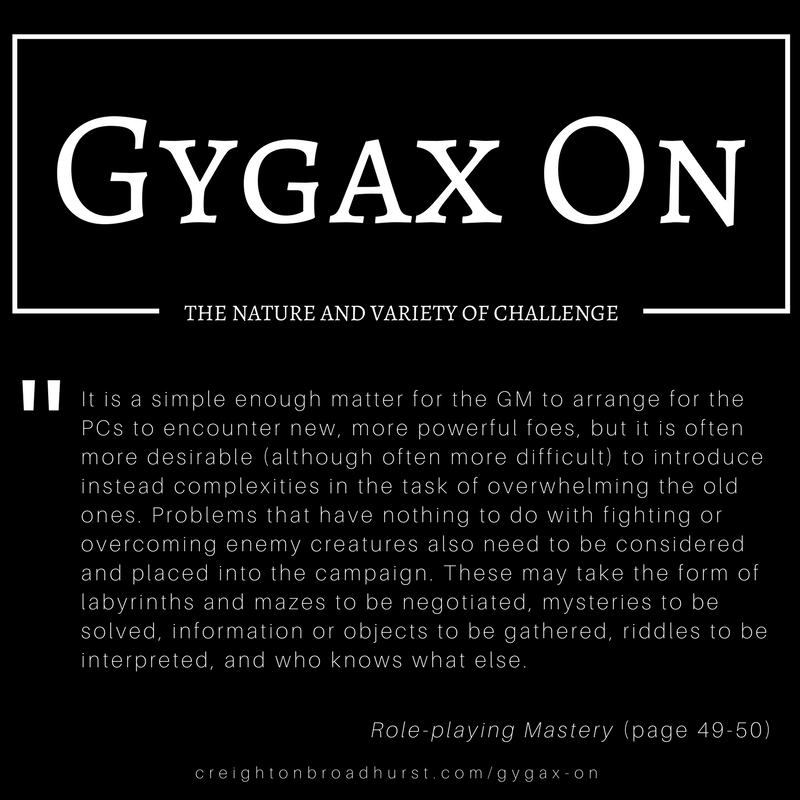 9 Comments Share Tweet Print Email
Categories: Borderland of Adventure, Gaming Advice, GM Advice, Gygax On...
Disclosure of Material Connection: Some of the links in the post above are “affiliate links.” This means if you click on the link and purchase the item, I will receive an affiliate commission. Regardless, I only recommend products or services I use personally and believe will add value to my readers. I am disclosing this in accordance with the Federal Trade Commission’s 16 CFR, Part 255: “Guides Concerning the Use of Endorsements and Testimonials in Advertising.”

9 thoughts on “Gygax On…The Nature and Variety of Challenge”