Adventuring at any level is a tricky business. Death is a constant companion and often the only thing separating a PC from its cold embrace are his wits and cunning. 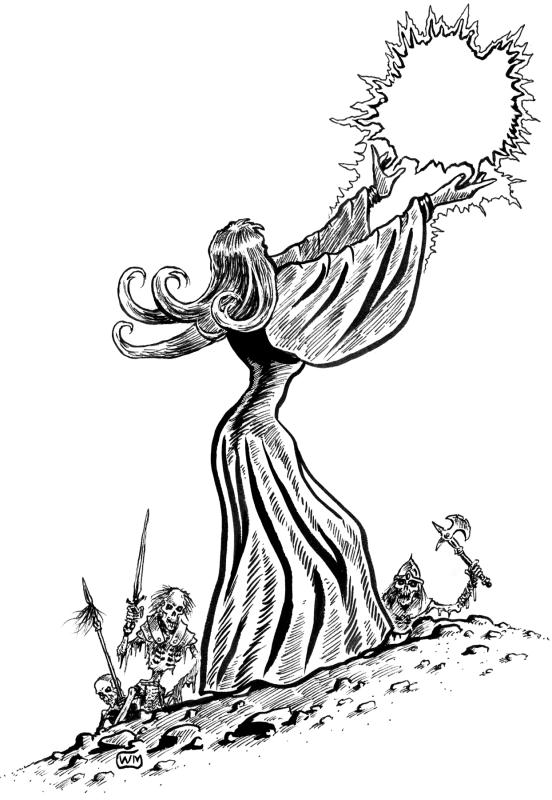 Explosive Runes: This handy spell has several uses. Cast it on several scrolls and keep them about your person. You can do any of the following with the scrolls:

Secure Shelter: At first glance, secure shelter does one thing only: it creates a comfortable cottage in which to rest. However, the spell has several combat applications that often go unnoticed:

Do you have other inventive uses for mid-level spells? Share what they are in the comments below and help your fellow players survive where others would fall.

5 Comments Share Tweet Print Email
Categories: Gaming Advice, Pathfinder Advice
Disclosure of Material Connection: Some of the links in the post above are “affiliate links.” This means if you click on the link and purchase the item, I will receive an affiliate commission. Regardless, I only recommend products or services I use personally and believe will add value to my readers. I am disclosing this in accordance with the Federal Trade Commission’s 16 CFR, Part 255: “Guides Concerning the Use of Endorsements and Testimonials in Advertising.”

5 thoughts on “Pathfinder Advice: Inventive Use for Mid-Level Spells”