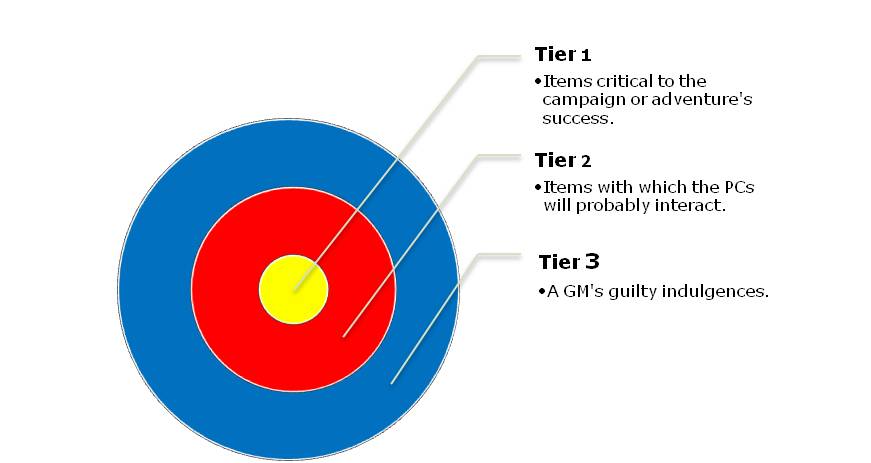 18 thoughts on “GM Advice: Three-Tier Design for the Busy GM”