I love odd, archaic or just downright bizarre words. In this article, the first of a new weekly series, I’m taking a mad galavant through the alphabet to find some of the strangest words out there!

Use them today. Or don’t. 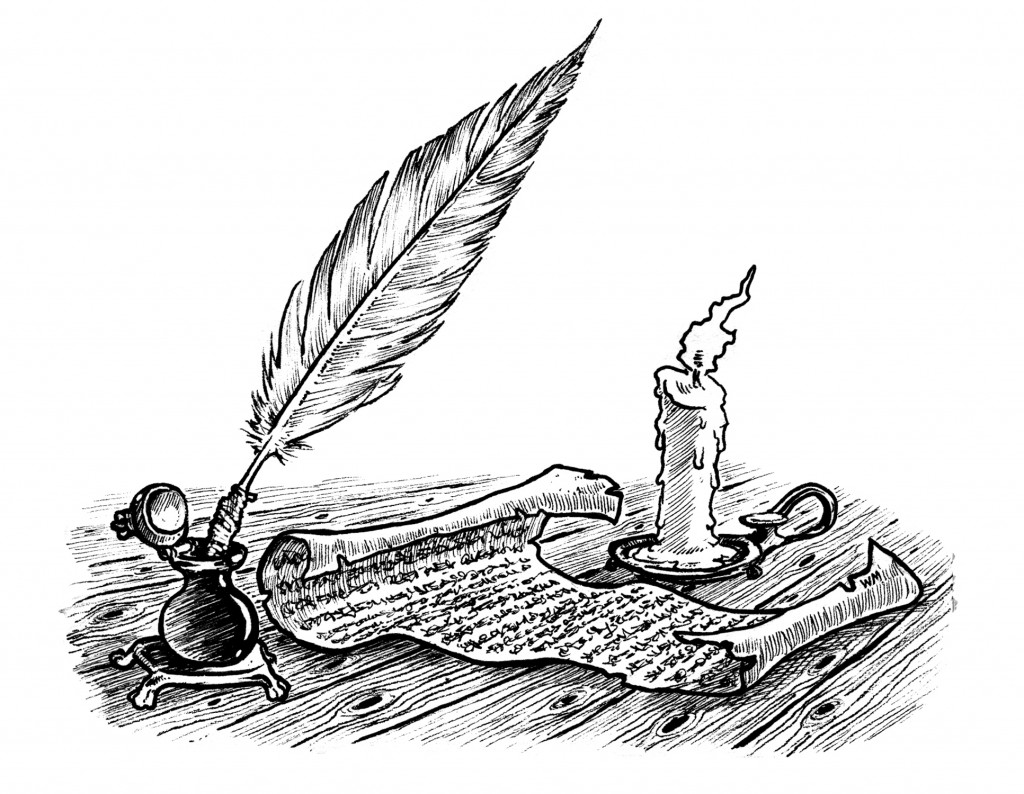 So without further ado, here are this week’s Cool Words for Gamers:

Normally, I advocate using simple, easy to understand language; it means most people have the best chance at understanding what you are saying (or writing). However, if you are writing in the style of H.P. Lovecraft (for example) or trying to set a certain atmosphere sometimes you have to use different language. Hopefully, these words will help.

Do you know other cool, but odd, words beginning with the letter A? If you do, share them in the comments below and add to your fellow gamers’ vocabulary!

4 Comments Share Tweet Print Email
Categories: Cool Words For Gamers, Gaming Advice
Disclosure of Material Connection: Some of the links in the post above are “affiliate links.” This means if you click on the link and purchase the item, I will receive an affiliate commission. Regardless, I only recommend products or services I use personally and believe will add value to my readers. I am disclosing this in accordance with the Federal Trade Commission’s 16 CFR, Part 255: “Guides Concerning the Use of Endorsements and Testimonials in Advertising.”